Our team is your team.

CareVet’s dedicated team of experts will provide personalized support to you and your teams. 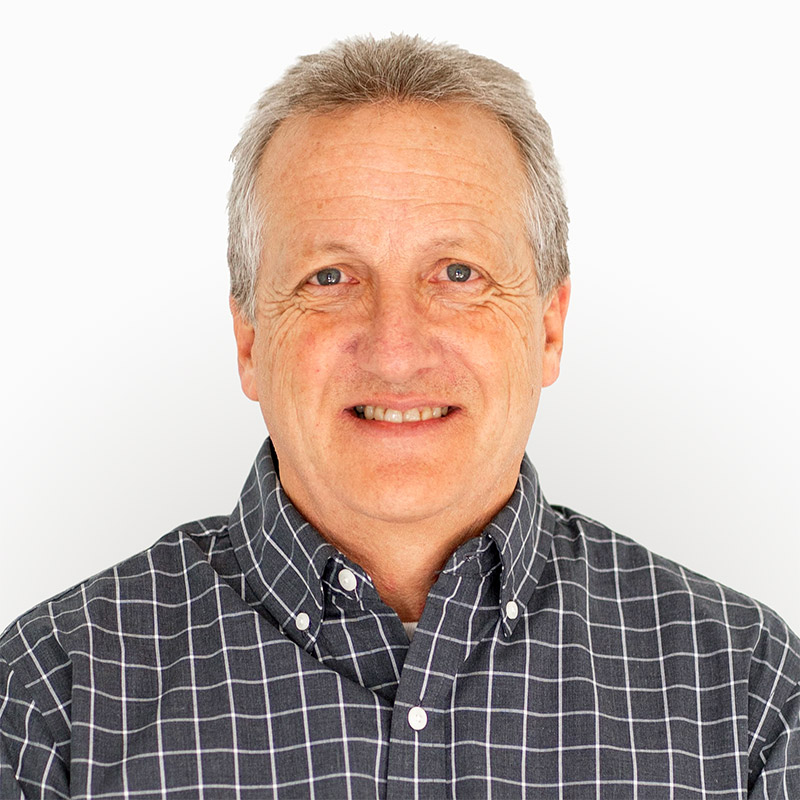 Dr. Kent Thornberry
Founder
Dr. Kenneth Thornberry received his DVM from the University of Missouri. He founded both general and specialty practices in St. Louis, MO. His general practice grew to a 17,000 square-foot, full service, eight doctor animal practice with boarding, daycare and grooming services. His specialty practice grew to a 24-hour emergency and critical care specialty hospital with 11 doctors and six specialties. Dr. Thornberry continues to offer emergency surgery services and mentoring to ER doctors. In addition, he co-facilitates a second-year veterinary student course at the University of Missouri, College of Veterinary Medicine, and he is a frequent guest lecturer at veterinary colleges, the Veterinary Business Management Group (VBMA) and practitioner events across the country. Dr. Thornberry is active in his community, and has been recognized for his academics, leadership, practice, and service. 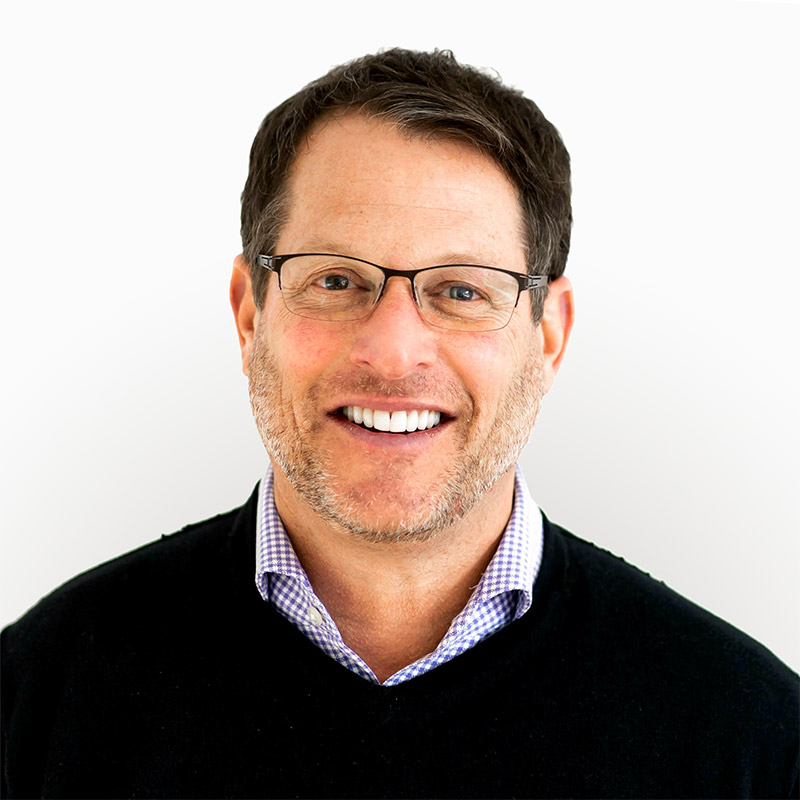 Greg Siwak
Founder
Greg Siwak has an extensive background in business operation, mergers and integration, cost optimization, and healthcare operations. Mr. Siwak recently served as an Operating Partner at L Catterton, the largest consumer-focused private equity firm in the world. In this role, he worked with numerous healthcare and pet-related companies. Prior to joining L Catterton, Mr. Siwak co-founded and served as the CEO of Verimetrix, a DME firm focused on endoscopy products and services. Prior to co-founding Verimetrix, he was a co-founder of TRG Group, a manufacturer and distributor of luggage and travel gear for Swiss Army and other leading brands. Previously, he was President and founding partner of Southwest Medical, a leading homecare medical equipment leasing company based in southern California. Mr. Siwak was named Ernst & Young Entrepreneur of the Year in 2002. He has a B.S. in marketing from Arizona State University. 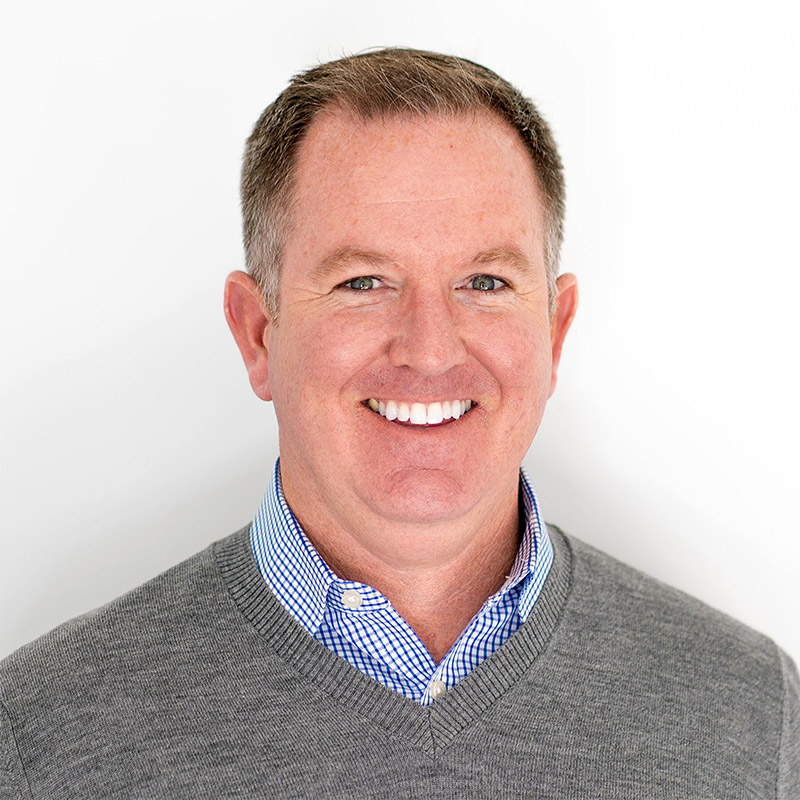 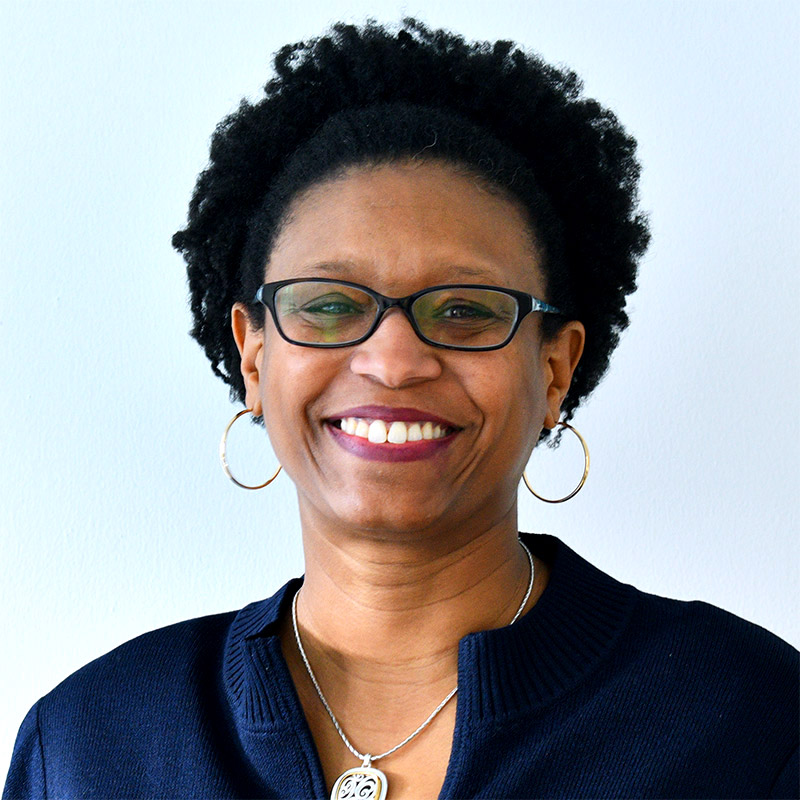 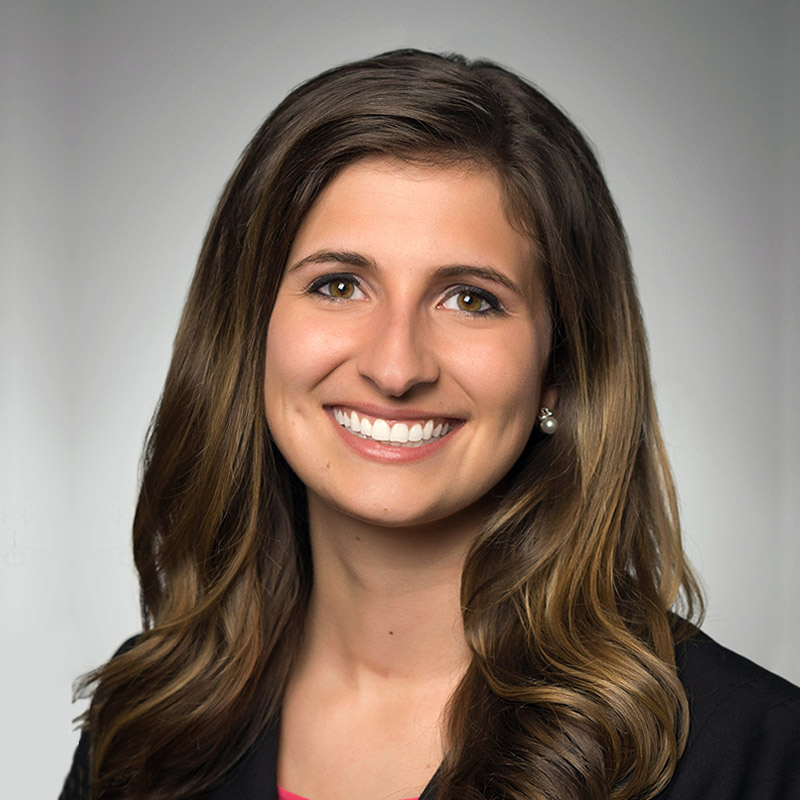 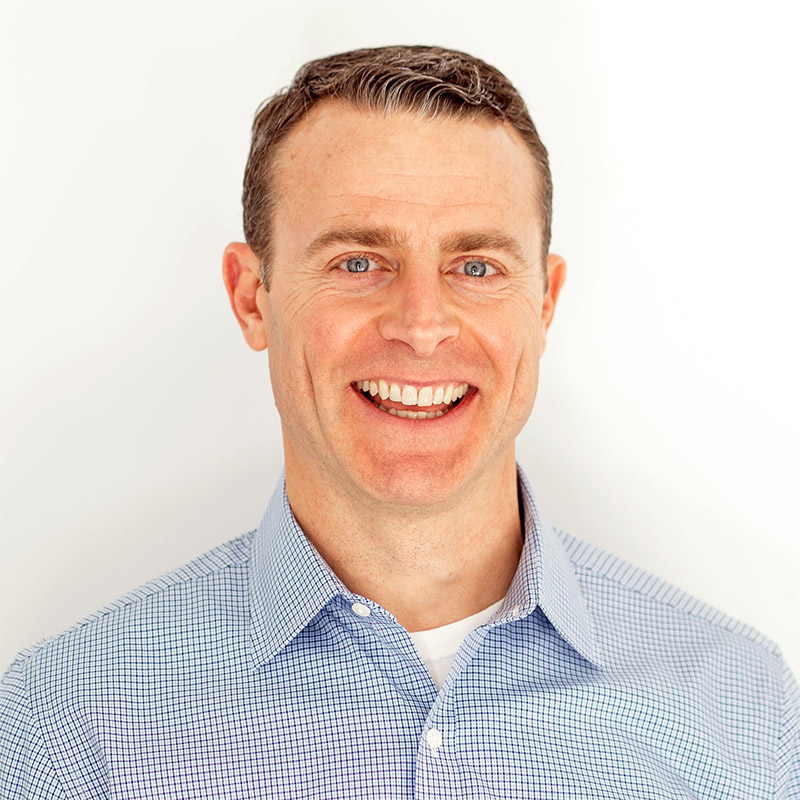 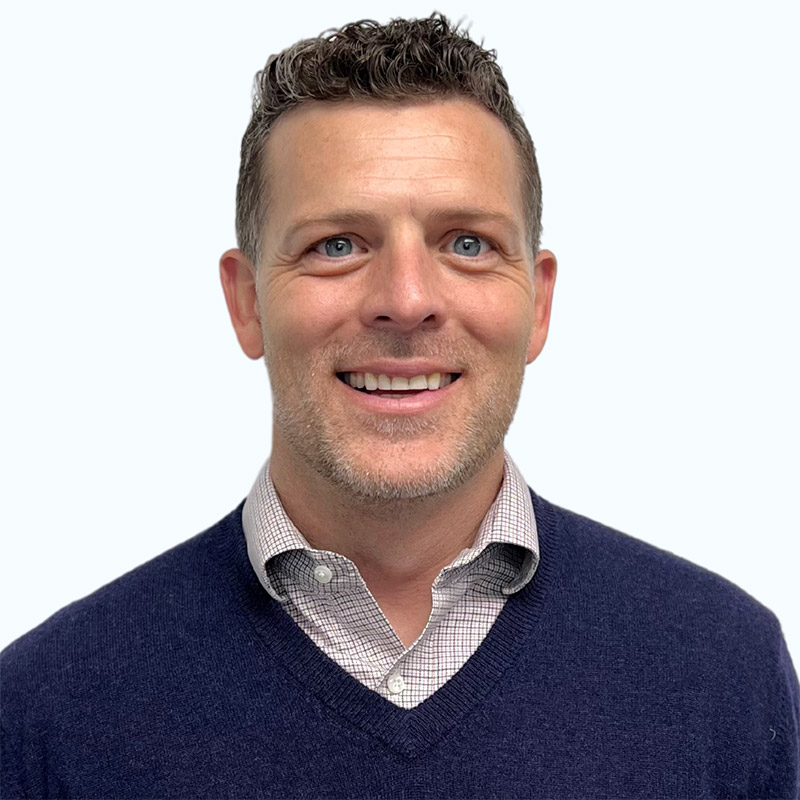 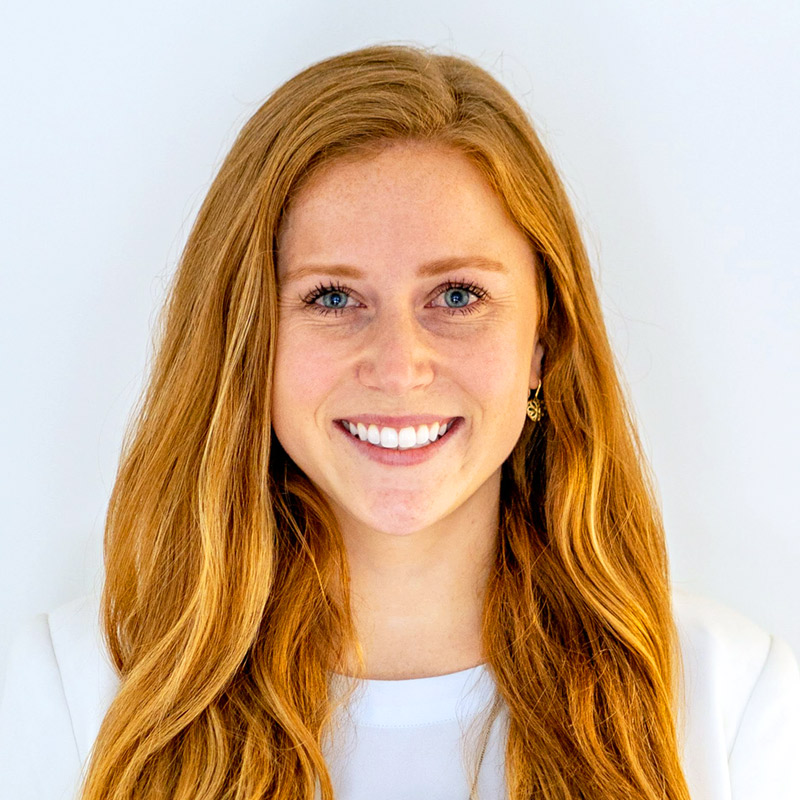 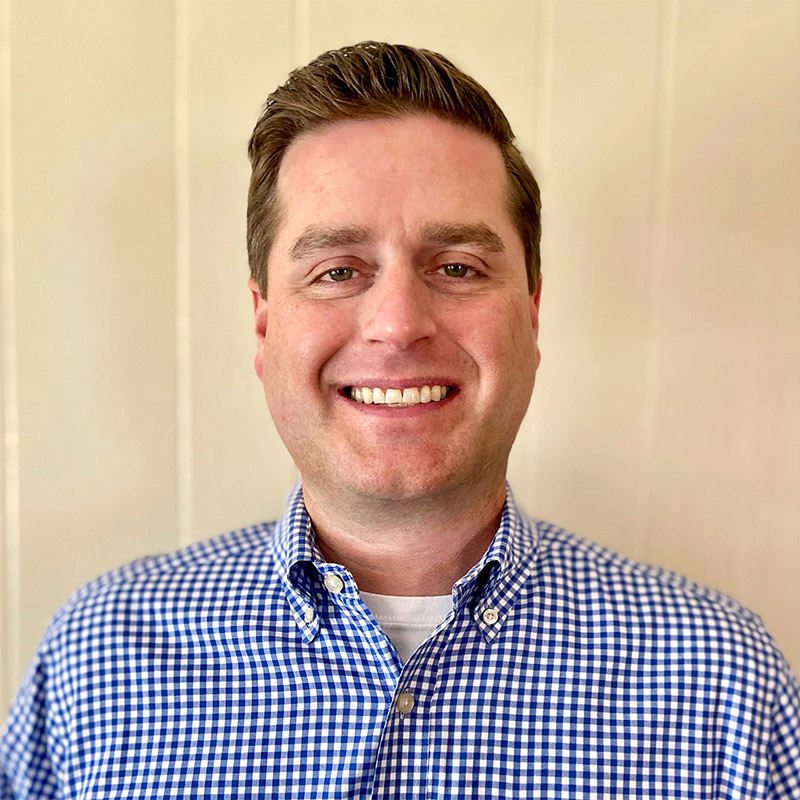 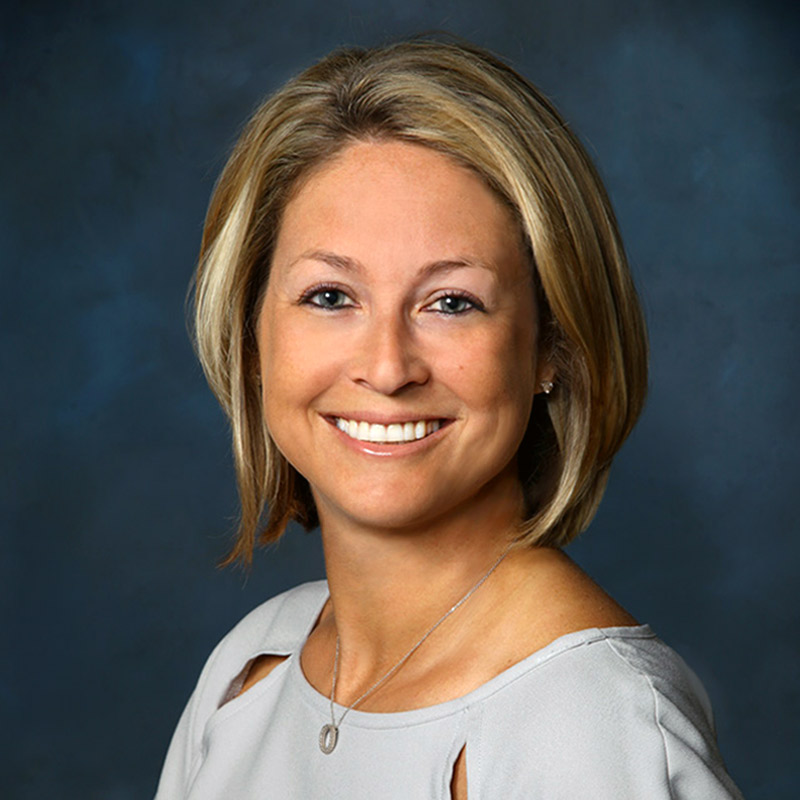 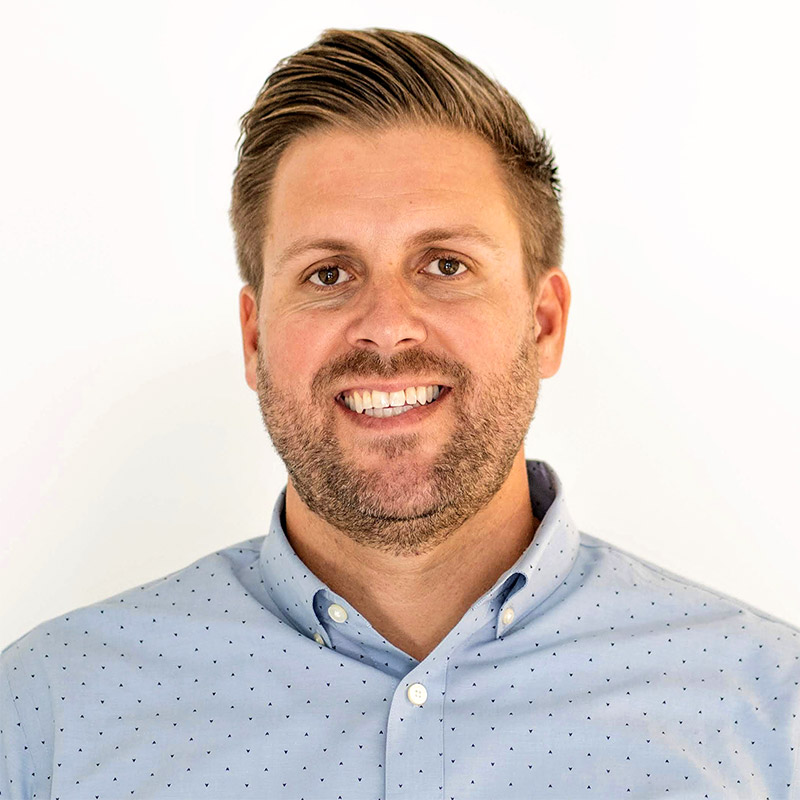 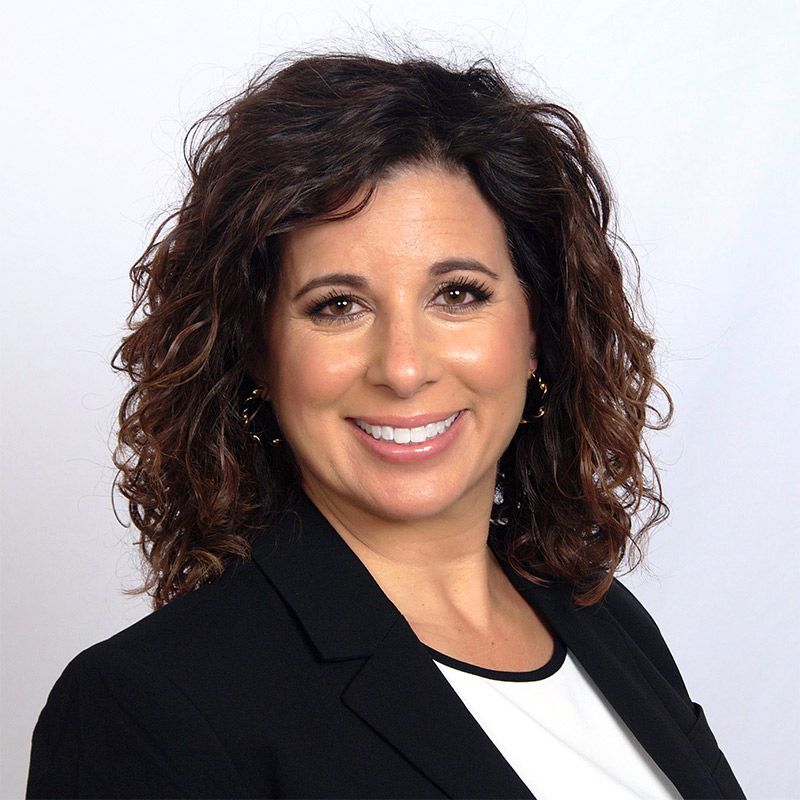 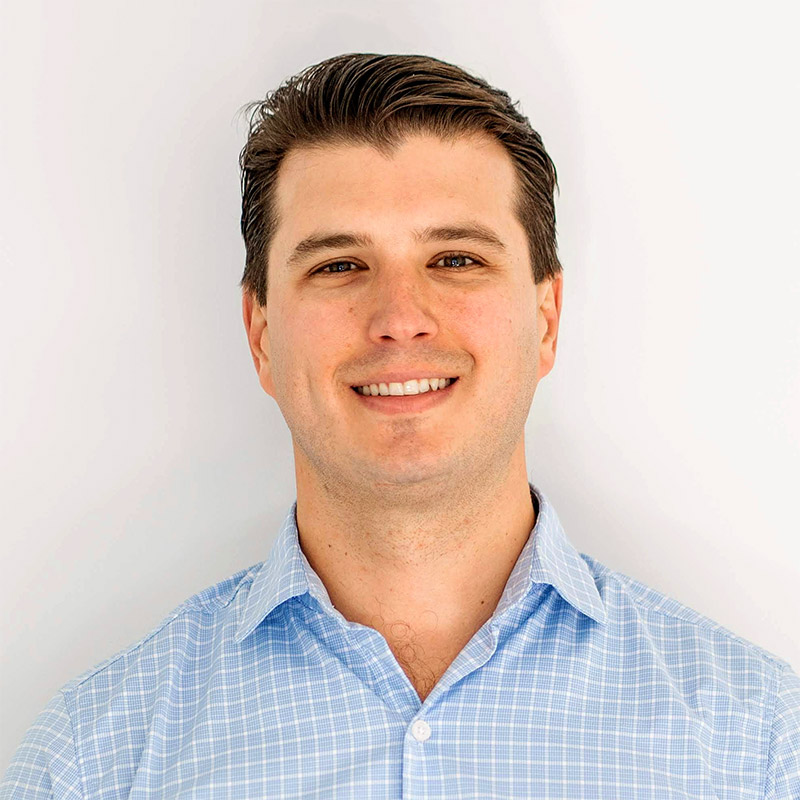 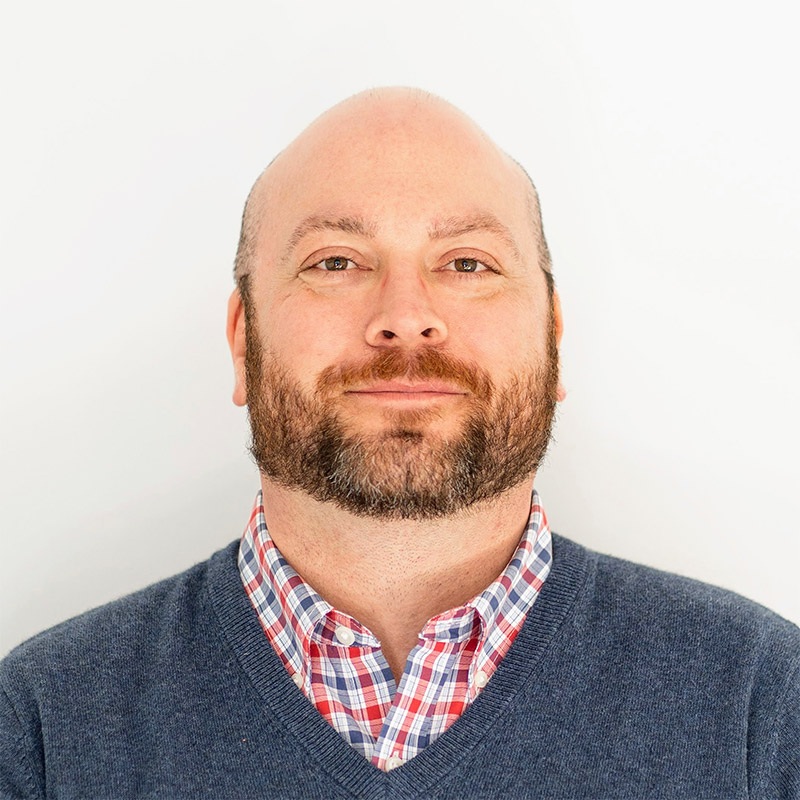